Retired state police captain Leigh Maddox says that decriminalization of marijuana is a step in the right direction, but that legalization and regulation are needed in order to seriously reduce drug-related violence and allow police to better serve the public.

This bill is a joke BECAUSE PUBLIC CONSUMPTION IS STILL A CRIMINAL OFFENSE! Well I guess you can Puff, Puff, pass all you want at home. I buying of selling in DC still a crime? Who benefits from this? Is this just a publicity stunt?

I believe this was done to bow down to the prison industrial complex. Why would you make  Marijuana “almost” legal in a city where black people are heavily policed? Many will not realize decriminalize does not mean legal. Hell you must admit there are parts of the city where you can smoke Marijuana and do coke out in the open and NEVER worry about police. There are also parts of the city where you can stop to tie your shoe and be confronted by the police. This looks like a form of entrapment to enrich the pockets of the prison industrial complex as they get a return on what they lobby for. 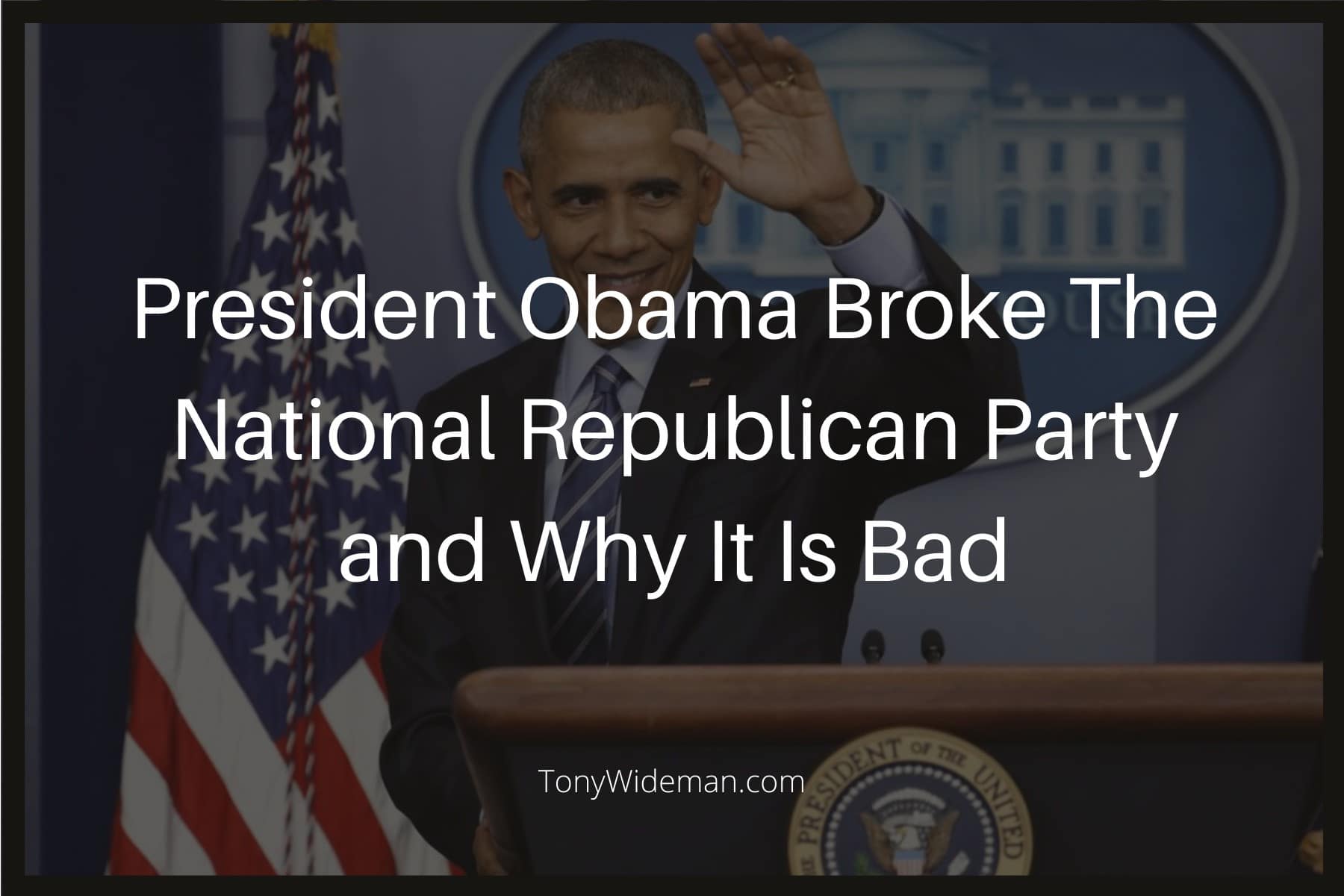 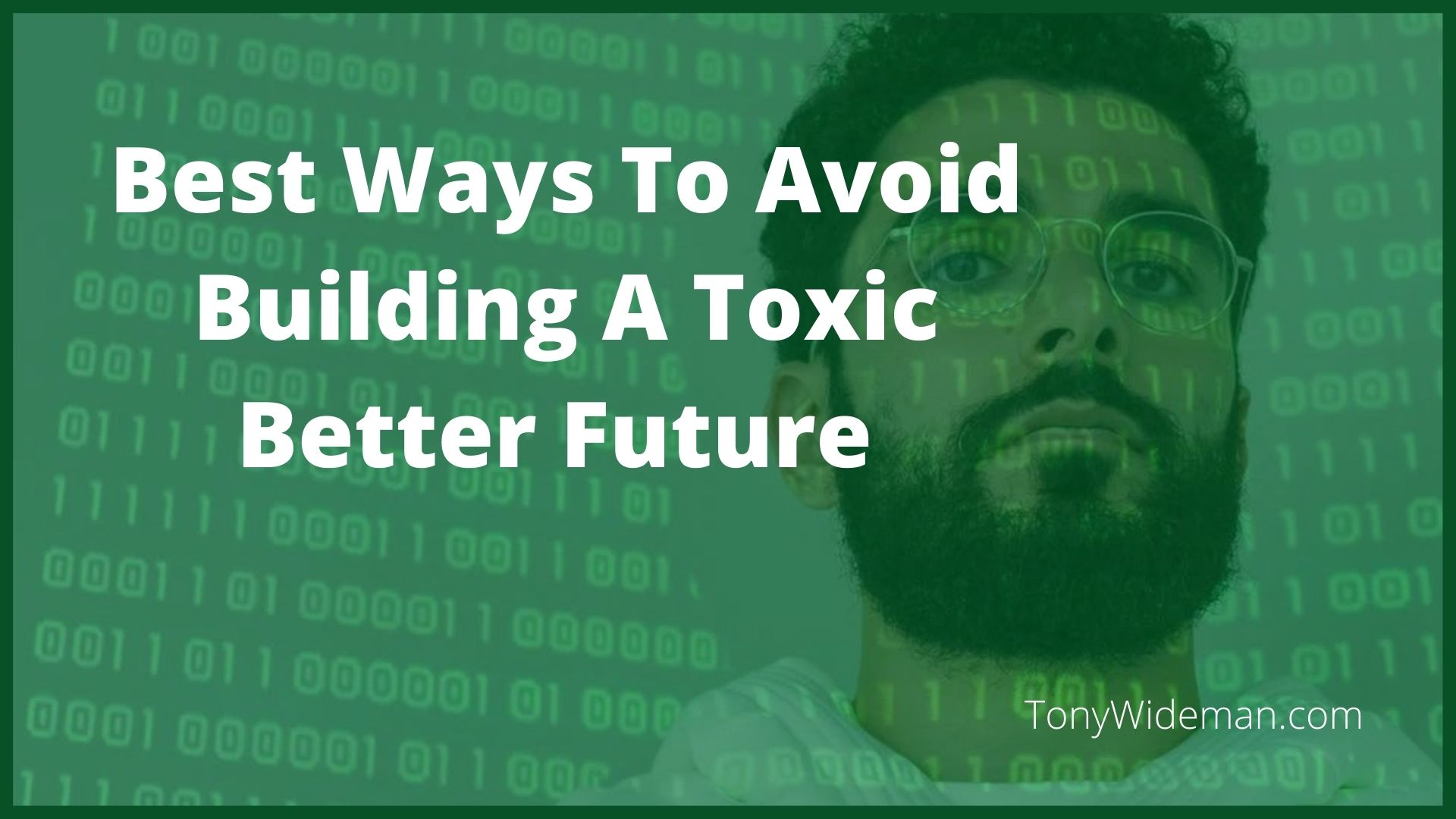 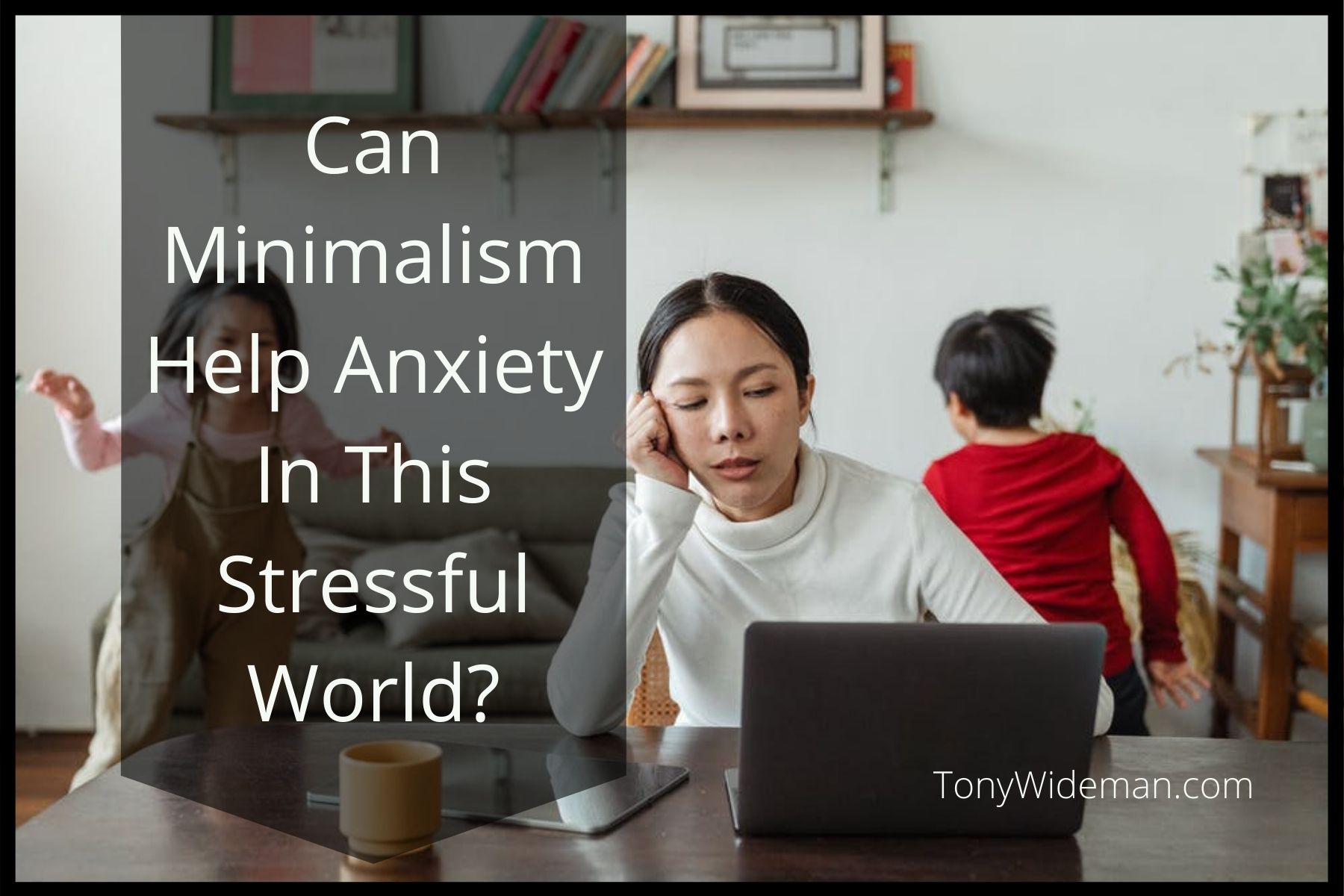 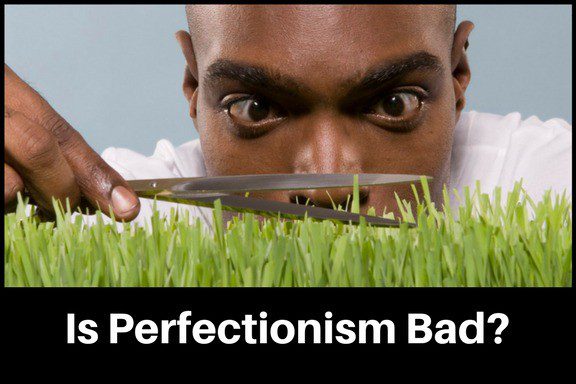 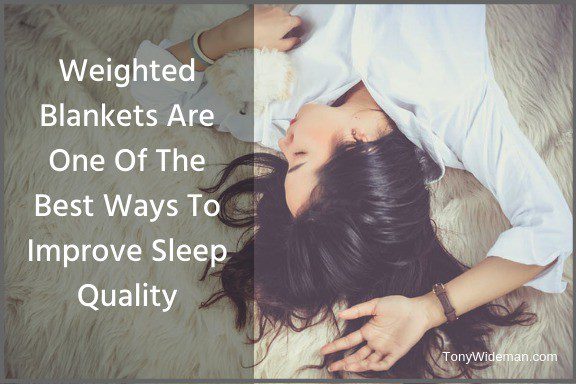 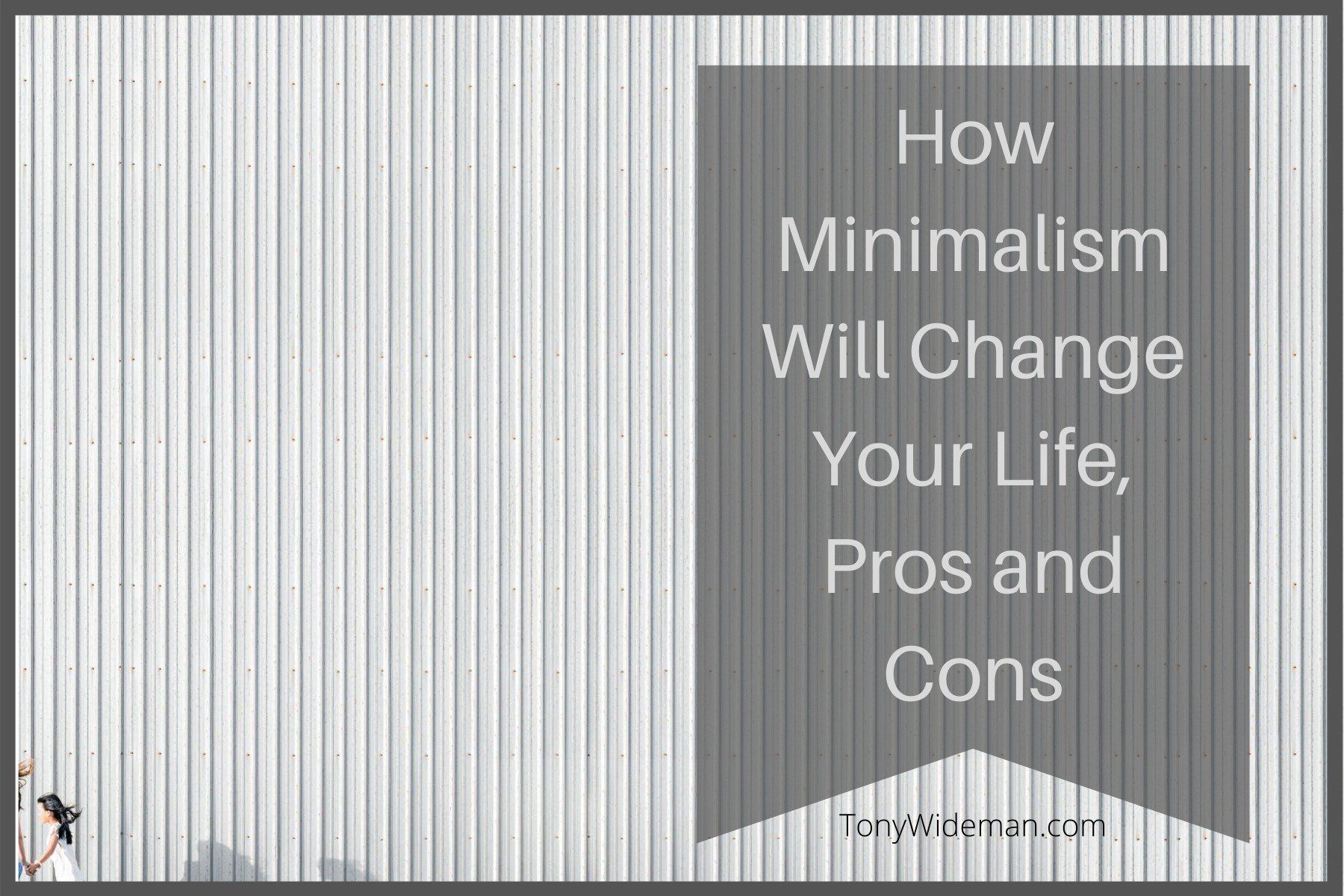