“Most people don’t wake up every day and say, ‘I need philosophy,’” Ryan Holiday told me in a recent interview. “They say, ‘I have a problem I need to solve.’” But he came to believe philosophy was exactly what they needed.

Long a fan of Stoicism, Holiday – best known for his successful books on marketing and his role as a wunderkind Director of Marketing for American Apparel – leveraged that political capital to write his newest book, The Obstacle Is the Way.

“Stoicism is what I’ve always wanted to write about,” he says. “The week [his marketing book] Trust Me, I’m Lying came out and was on the bestseller list, I turned in the proposal for The Obstacle Is the Way.”

He accepted “significantly less money” upfront for the latter because the potential audience seemed unclear to his publisher.

But, in keeping with Stoic philosophy, Holiday felt those doubts liberated him. “Doing something outside the box gave me the freedom to explore something I’m passionate about,” he says.

“If it had sold for a lot of money, a lot of demands would have been hard to refuse, and conservative impulses could have sent the book in the wrong direction.”

“Doing something outside the box gave me the freedom to explore something I’m passionate about,” he says. “If it had sold for a lot of money, a lot of demands would have been hard to refuse, and conservative impulses could have sent the book in the wrong direction.”.

Instead, it’s sold better than even his previous bestseller. Why success? First, Holiday believes, “Stoicism is supposed to be a practical, day-to-day philosophy for dealing with a world we don’t control, and I think that’s why it tends to be enduring and find resonance with entrepreneurs and artists and creative types.”

Second, he says, “Maybe one explanation for its recent resurgence is you do tend to see Stoicism be popular in societies going through some sort of crisis, turmoil, or disruption…Stoicism is about how you deal with the most difficult things in life and deal with them in an honorable, exemplary way.

Today with the economic climate and the decline and fall of various industries, Stoicism makes sense to a lot of people. Maybe when things are amazing, we tend to forget or take things for granted.”

How does Stoicism actually help entrepreneurs and professionals today? “One way to look at it,” says Holiday, “is what situation in your life is not made better by the idea of, ‘I’m going to make the best of whatever happens to me, good or bad, and use it as an opportunity?’

In success, use it as an opportunity to practice being proud but not prideful. And when times are bad, when you fail, try to see this as a chance to learn something, to practice humility.”

It’s more about having a general philosophy, and less about following certain tips. “I feel like when I try to talk about it from my own experience, it trivializes it,” he says.

“If it’s, ‘Stoicism helped me when I went through a breakup or when I broke my arm,’ that trivializes what should be thought of as a general attitude.

Holiday adapted his title from a Marcus Aurelius quote which, he says, talks about how when your plans are foiled, “it’s actually impossible for you to ever be blocked because those changes present opportunities to do different things.

You were going to work on X virtue, but instead, it’s a chance to work on Y virtue.

Your will or intention can’t be impeded; it should just be changed.” In practical terms, he says, “If you’re working for a client and something goes wrong, the project gets killed or a crisis happens, we can say it’s unfair and feel bad, or we can say, ‘This gives us the chance to do X instead,’ and you move forward along a different line than you intended.”

Holiday knew a book on Stoicism might be a tough sell. “When people hear ‘philosophy,’ they usually put their hands over their ears,” he says. “But people are agnostic as to what the solution is; they just want a solution.

” Stoic philosophy, he says, “is what I use in my personal life,” and a “real solution to problems.”

is a marketing strategist and professional speaker who teaches at Duke University’s Fuqua School of Business. She is the author of Reinventing You and the forthcoming Stand Out. You can subscribe to her e-newsletter and follow her on Twitter. 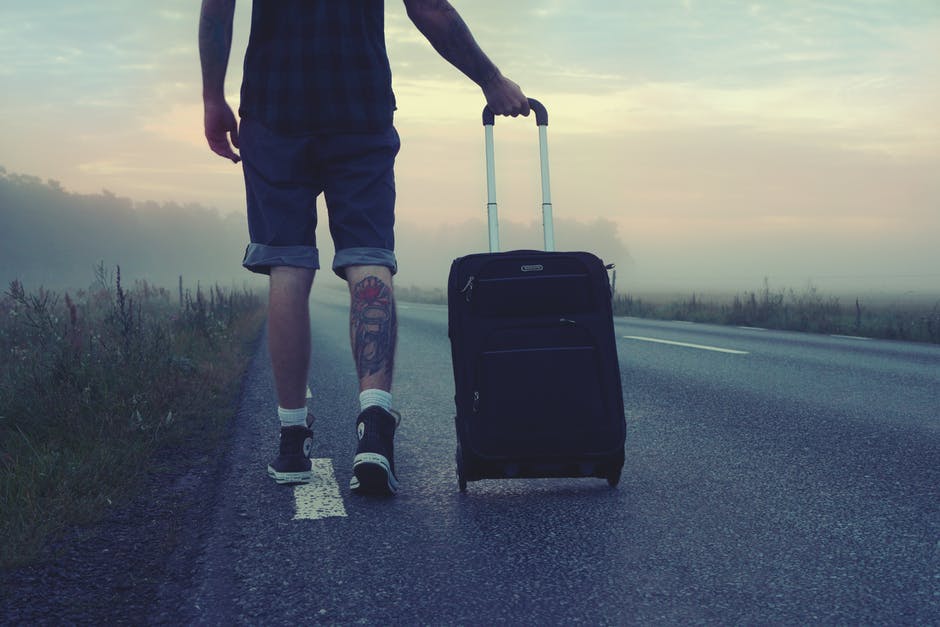 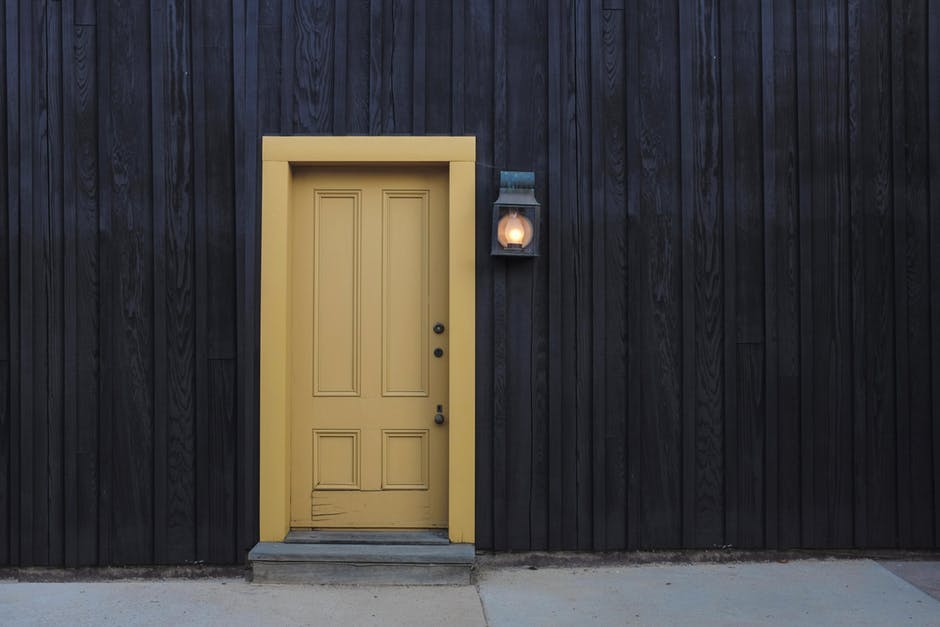 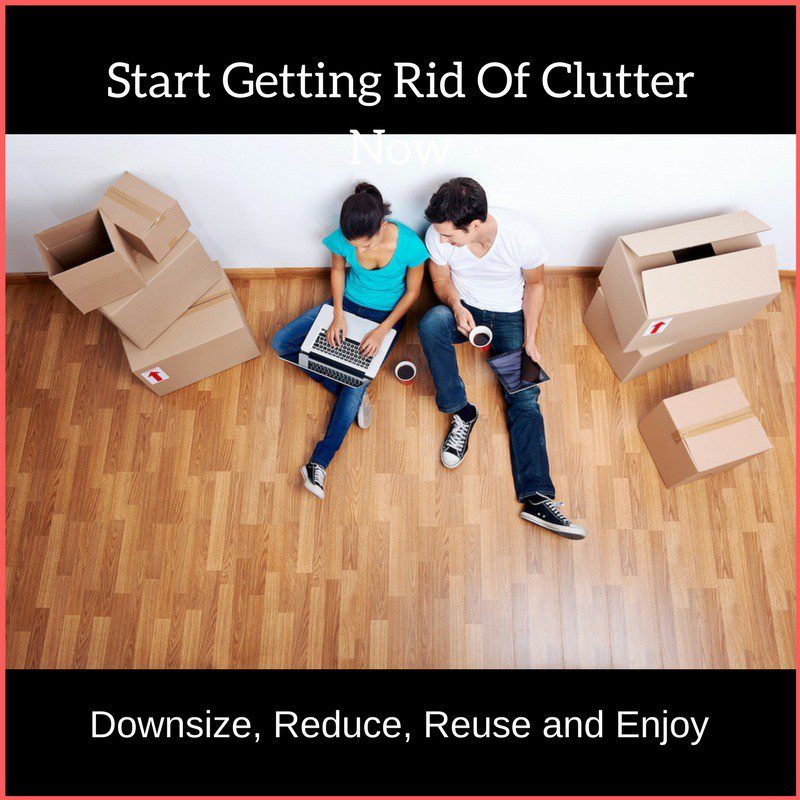 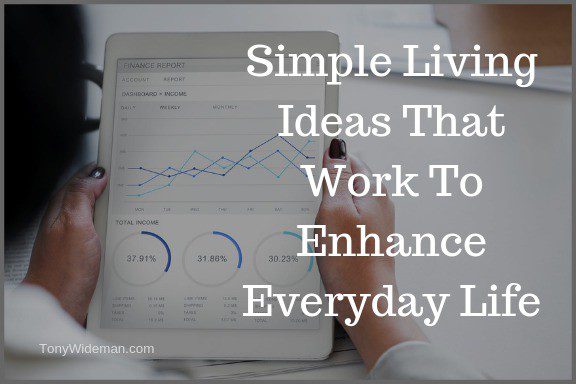 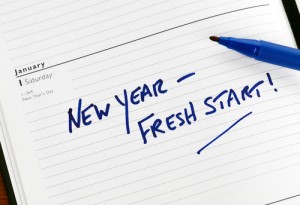 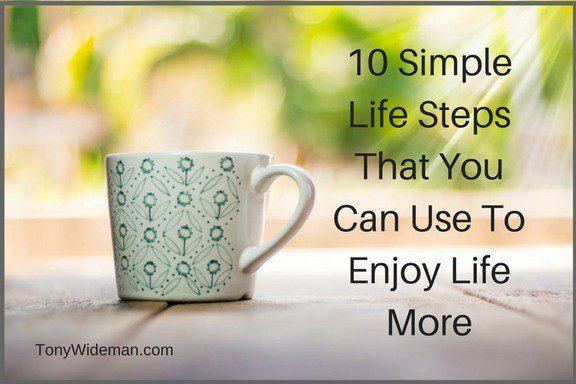