Dumpster diving living? “What’s the smallest space you can happily and healthily live in using the fewest resources?”–it’s a question that Professor Jeff Wilson is trying to answer. In his quest for that answer, he’s going beyond shipping containers and tiny houses–the frequent vessels for extreme tiny-living. His tiniest of resource-sipping homes is a lowly, 33 sq ft dumpster.

Wilson, aka Professor Dumpster, is an environmental science professor at Huston Tilloson University in Texas. He and a team of experts have started the Dumpster Project as a case study in how 10 billion people (the estimate world population in 2050) might sustainably coexist on this planet…and also have a little fun while doing research.

The year long project will be broken into three phases. Phase one is called “Dumpster Camping.” From February to June of this year, Wilson is living in a dumpster without any electricity or running water (i.e. camping). He uses a camp stove to make coffee. He is wheeling water that the filters from a nearby lake. He is trying to establish a minimal resource use baseline.

The second phase is the “Average American Dumpster Home,” which will run from July to December of this year. In this phase, the dumpster will be decked out with the accoutrement most American homes enjoy air conditioning, dishwasher, refrigerator, stove, toilet and more (note: he’ll be adding a separate “utility closet” to hold some of these bulky items). This will phase will be “establishing a data baseline—average levels of consumption for energy, water, and waste,” according to the project.

The final phase is “Space Capsule Über Dumpster,” which is basically making the dumpster into the trickest, off-grid home possible. There will be a popup roof, PV panels, rain catchment, garden and more. This phase will use the dumpster as a laboratory for sustainable, minimal resource, livable housing. This is opposed to camping phase which, though not resource-intensive, is not livable either; the insulation free interior of the dumpster was 116 degrees the other day.

We asked Wilson “why a dumpster?” He said there were a number of reasons. One is it’s never been done before; doing the project in the dumpster has called more attention to it than if it had been in a tiny house or something more conventional.

Furthermore, in the mini-documentary above, he calls the dumpster a “conversation box”–one that has attracted a broad spectrum of followers as well as a band of experts from around the country to lend their science and design know-how. He also thought that the juxtaposition of the home–for most the paragon of security–with the dumpster–something many people have a reflexive revulsion to–would make that conversation all the more fertile.

Ultimately, the dumpster is just a vessel. The project is an applied and earnest–though not self-important–investigation into space and resource consumption. Wilson et al are holding a Kickstarter campaign to raise money for the third phase. Check it out and lend your support for dumpster diving living. 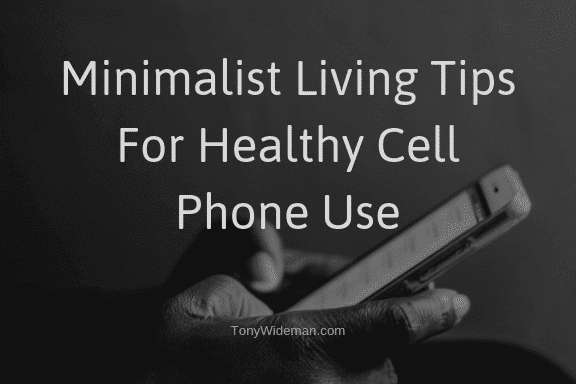 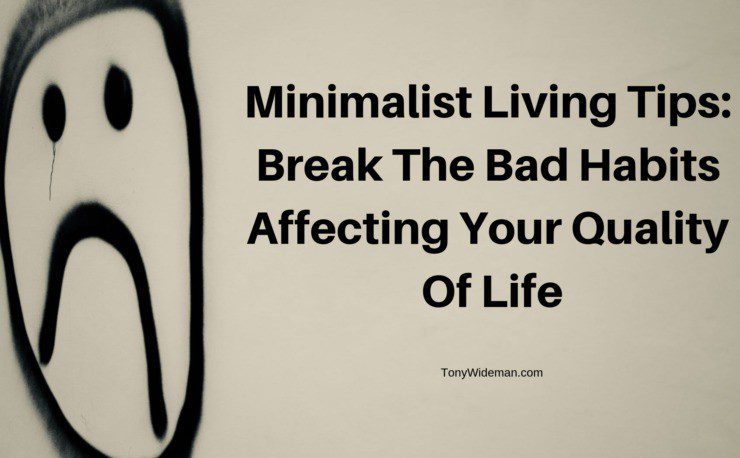 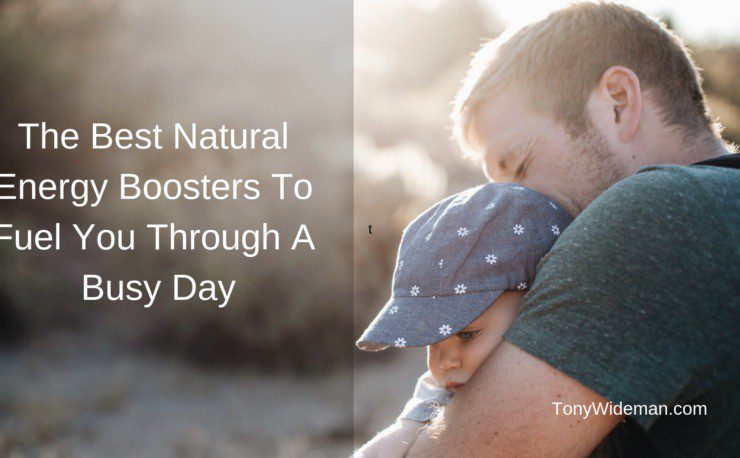 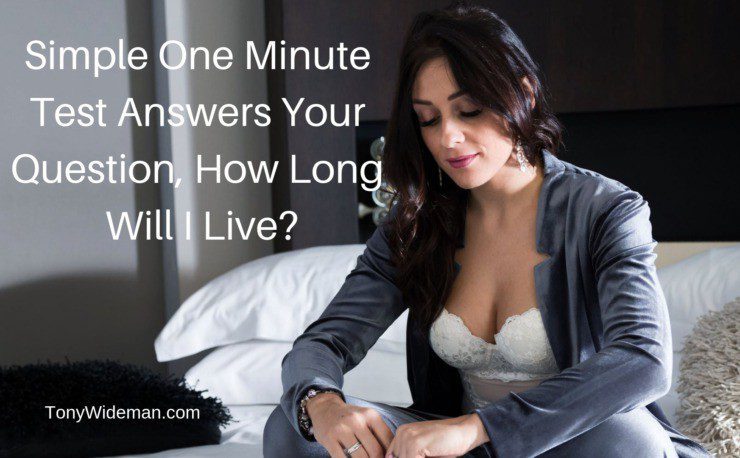 Tony W · Posted on
Back to Home Page
Skip to toolbar