Minimalist Mom’ Lauded By Everyone (Except Me) for Spending No Money on Her Kids for a Year.

Hattie Garlick, a mom, and blogger in Great Britain, is making news at the moment. Mind you, the spotlight isn’t on her for being a mom, blogger or Brit, but because for the entire calendar year of 2013, she didn’t spend a dime on her kids.

Garlick lost her job around Christmas 2012, and during the holiday-buying frenzy, she “pledged to strike out against consumerism,” according to NBC News. She and her husband made exceptions for babysitting and medical costs, but other than that, not a penny went towards a toy, cute pair of overalls, onesie, ice cream cone, a box of mac and cheese, birthday party or gift of any kind for any occasion or event.

All of this maybe wasn’t such a thing when it was just Garlick, her husband, and their toddler-age son. But then Garlick got pregnant during her spend-free year and had a second baby. So the no-spending thing extended to the infant. But to her credit, she stood firm — she remained a “minimalist mom” — even though her second child was a girl and all the baby clothes in her house were for boys.

“When we found out [the baby] was a girl, I think my resolve was stiffened in a way,” Garlick said. “The kiddie consumerism aimed at young girls is so much more toxic at times. It encourages girls that they have to be interested in pink and princess. I want to protect her from that as long as possible.”

Sure, along with the way she made an exception or two, like buying some diapers and wipes, but she mostly got everything she needed from friends and neighbors and through websites devoted to spreading the love (and free stuff). Garlick’s family deemed the entire experiment such a success to the extent that they have continued it thus far into 2014. And, as was mentioned above, she’s making news for it.

I just don’t really understand why this is news. Yes, I know it costs deep into the six-figures to raise a child from birth to college. But there are plenty of families who don’t believe in birthday and Christmas gifts. There are lots of boys walking around in pink shirts and girls in blue shorts. Plenty of kids grows up wearing hand-me-downs exclusively. Lots of people live with the community in mind and in massively communal ways. And while Garlick lost her job and had less money to spend, there are too many families to count who have no choice but to spend next to no money on things like news clothes, toys, and gifts.

While I think Garlick is admirable in that she found a creative way to not spend money, I hardly think she’s unique. I’m not among the parents who (admirably) insist their children eat what they eat instead of cooking separate kid-friendly meals. I spoil my kids in my own way, but if you were to ask my 5-year-old, she gets far less than most of her friends (she thinks her life is pretty much over and ruined at this point because she insists literally every girl on the planet has an Elsa dress from the movie Frozen except for her).

Garlick has said the whole thing started because she was short on money, but it ended up being more about building a network support. Again — why does anyone really think this is new or unique? In fact, it seems to me that simplifying lifestyles has been all the rage since the advent of the iPhone and Starbucks. The thing of all of the things we think we can’t live without that we, of course, can easily live without, even if most of us choose not to. Our kids’ grandparents just loophole to remind us of how we managed long car trips without iPads and how we survived our walks to and from school each and every day without cell phones. Blah, blah, blah.

While Garlick certainly sounds admirable, she hardly sounds like a trendsetter or ground-breaker — or, frankly, admirable. To me, anyway. I like new things. I like giving my kids new things. That doesn’t mean they are entitled brats. It just means I earn a little extra money sometimes and choose to spend it on some things that, while I or they don’t need them, I or they might just want them. Sometimes stuff just makes me and them happy, and it makes me happy to give it to others. While that definitely doesn’t make me a “minimalist mom,” I don’t think it makes me a bad one, either. Yet somehow I don’t think anyone (except me) is going to write about me, anyway. 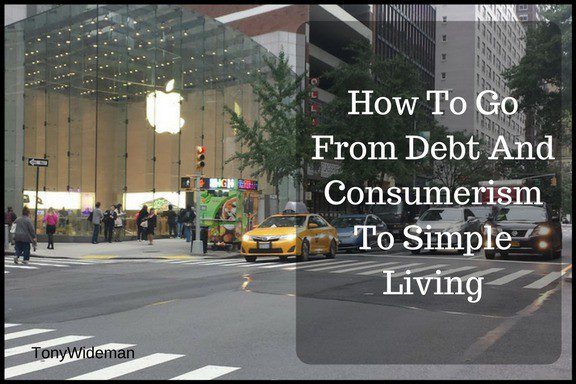 Debt and Consumerism To Simple Living . Most people are caught in debt, lots of debt. Many people have the disease of consumerism – buying the newest thing that is marketed to them. However, there are growing numbers of people who are awakening to these two mainstream problems and they are doing something about it,… 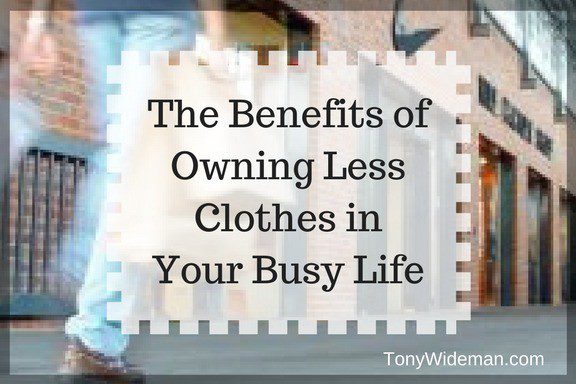 Owning Less Clothes . Are you shopping and buying too many clothes because you think they will make you happier, more fashionable, and more popular? I say owning less clothes can do all of that and more. Let me show you how. Do you really know why you buy new clothes for every season, every… 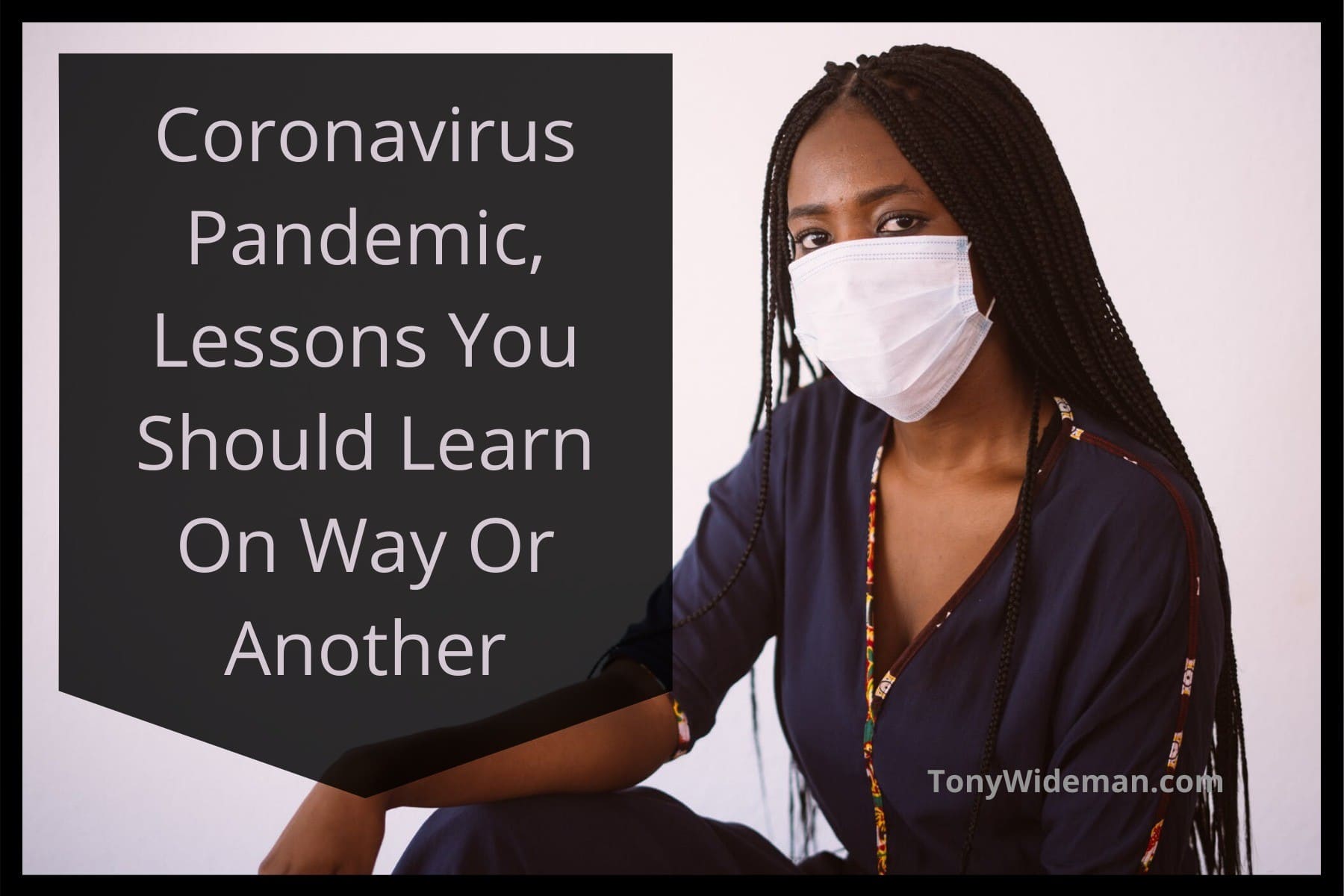 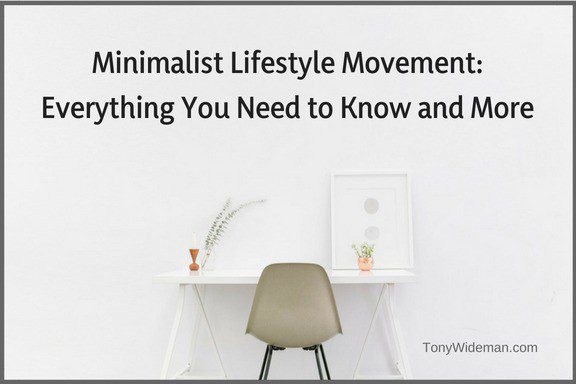 Personal Finances Declutter Tips Almost all of us can benefit from Minimalist Living’s personal finances declutter tips. Many of us would not like to admit we live in a consumerist society where we are defined by our material possessions. The hours we work and the things we do to obtain these useless possessions detract from…

Dalai Lama Minimalism What does the Dalai Lama keep in his small red bag? My favorite story about the Dalai Lama was from an article in The Globe and Mail in 2002. The Dalai Lama travels the world frequently, teaching people about Buddhism and the plight of the Tibetan people. A man without many possessions,…