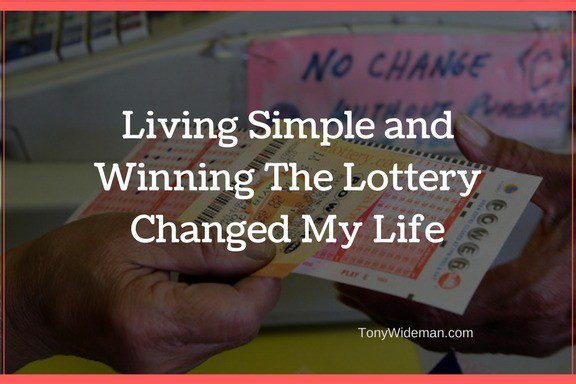 Winning The Lottery Changed My Life

Winning The Lottery Changed My Life

How can that be possible? How 70 percent of big lottery winners lose money in the first few years? Lose? Maybe they just misplaced the money 😉 Where does it go?

The 2009 paper “The Ticket to Easy Street? The Financial Consequences of Winning the Lottery” found that while winners of the medium-level prizes of $50,000-$150,000 were 50% less likely to file for bankruptcy than small winners for the first two years…. ” they are equally likely to file (for bankruptcy) three to five years afterward.”

These statistics are alarming and no one believes this can happen to them, let alone a Living Simple Minimalist. We lead a life of less is more. eliminating the clutter in life.

Filling our lives with what adds value and what is important to our happiness, family, friends, and great experiences, not stuff. Nathan Wellman documents people losing it all after winning the lottery. I hope you don’t see yourself in the following examples.

There was David Lee Edwards, of Ashland, Kentucky, who died at age 58, broke and penniless after winning $27 million. I don’t know if being a convicted felon leads to his destructive behavior but he spent $12 million in his first year and even brought a private jet, a mansion, and dozens of expensive cars.

Edwards and his wife contracted hepatitis drug use and moved into a storage unit to live. Eventually, Edwards’ wife left him and remarried. That is a sad story. Could this happen to you?

What would you do with $27 million? Here are 19 more tragic examples of people’s life going sideways after winning the lottery.

Winning The Lottery Will Destroy Relationships

Winning the lottery should not affect that but you can not control what other people will do. You can only control yourself.

Andrew Jackson Whitaker, of West Virginia, won over $170 million in a Powerball draw. On two separate occasions, Whitaker was victimized by burglars who stole nearly a million dollars he stashed in his car. All of his money was gone within 4 years.

There’s also the story of Marie Holmes, the 26-year-old single mom who won a $270 million powerball jackpot and had $88 million after taxes, and ended up spending $9 million of her winnings to bail her boyfriend out of jail twice, who was caught with 8,000 bags of heroin.

It is possible (some say likely) to win the lottery and lose it all within five years? Being a Living Simple Minimalist should give you an advantage and help you avoid the financial and social pitfalls some may suffer from winning the lottery.

Avoid Allowing Winning The Lottery To Ruin Your Life

In “10 Things To Do When You Win The Lottery“.  Deborah L. Jacobs speaks to what some would say is a commonsense approach to managing your winnings. Some of her tips speak to many of the Living Simple Minimalist principles on owning possessions, Friends and family, and experiences.

Alright, it needs to be said, winning the lottery is not the problem. You can’t control how others would react to your sudden wealth but you do have control over how you react. How you live and your philosophy of life now will dictate if winning the lottery will ruin your life.

Avoid ever having to say winning the lottery changed my life for the worst.

A Living Simple Minimalist, in my opinion, lives with most things that are necessary. Everything in a Minimalist life will have a purpose and add value. There will be minimal excess, redundancy, or clutter.

This is the reason I believe a person living these values will not have a problem with winning the lottery ruining their lives. I believe it will enhance the great experiences this person would have with family and friends.

I believe a person livings the Living Simple Minimalist lifestyle would purge and problems that would ruin their lives as they arise. Why do you think? Would win the lottery cause problems in your life that would be problematic for you to correct?

We all have a hobby or something that gets us excited and motivated when we think about it. It only takes one idea to create a very successful business online. Don’t have any ideas? No problem, Wealthy Affiliate will help you choose the direction of your business from over 1,000,000 different niches. [ More ] 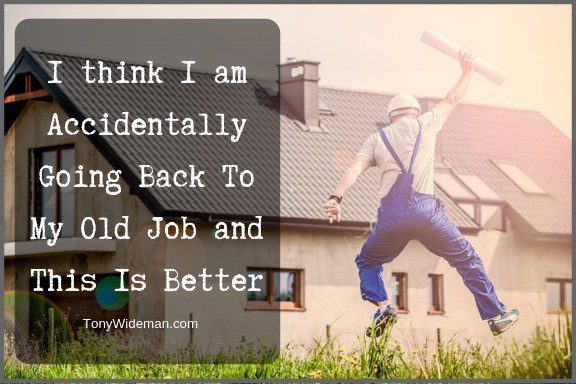 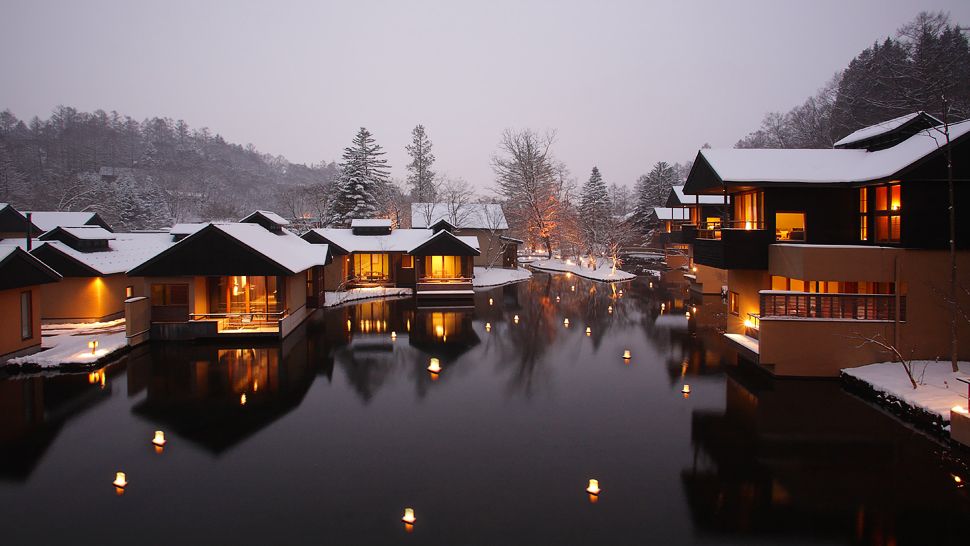 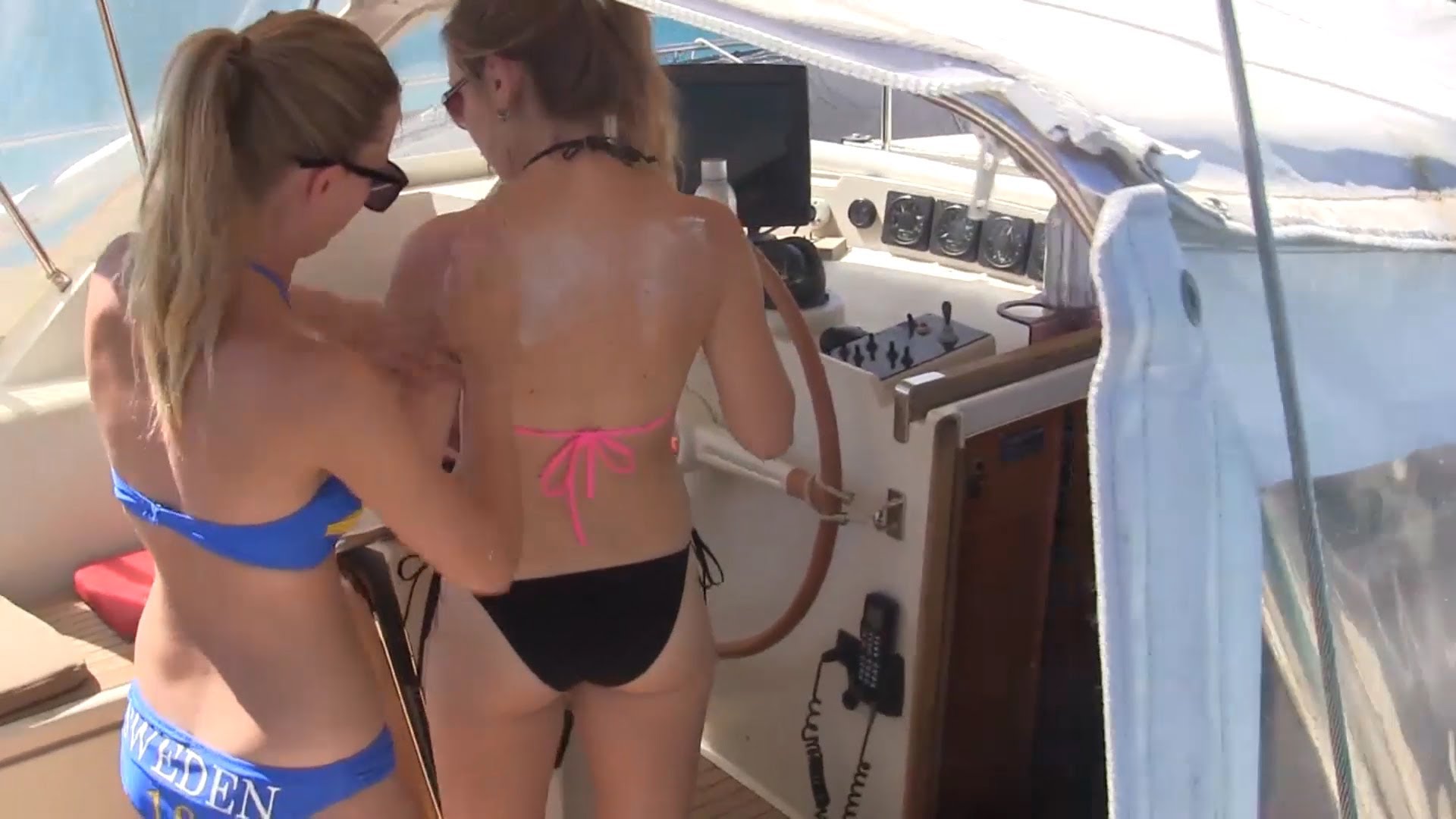 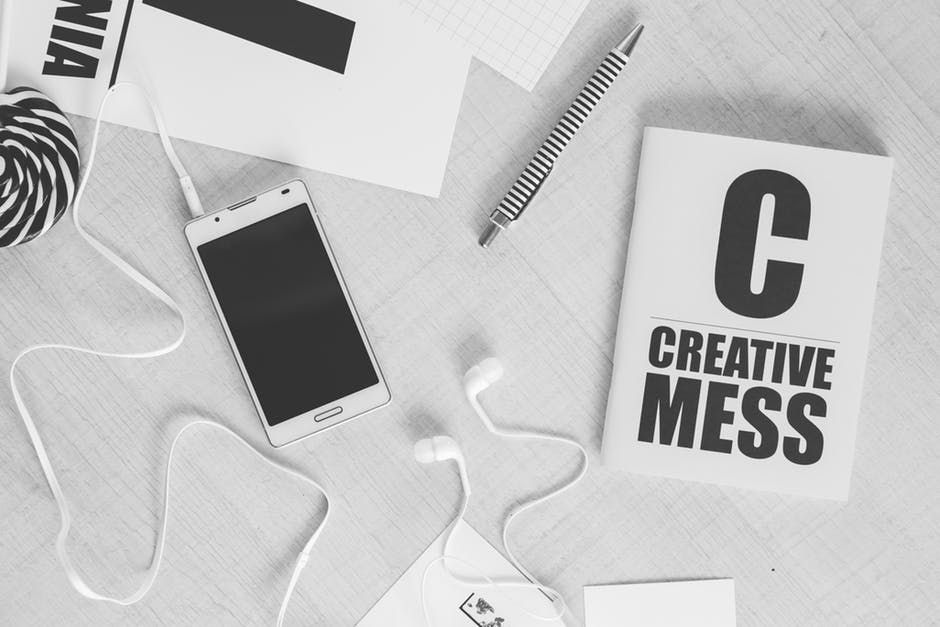 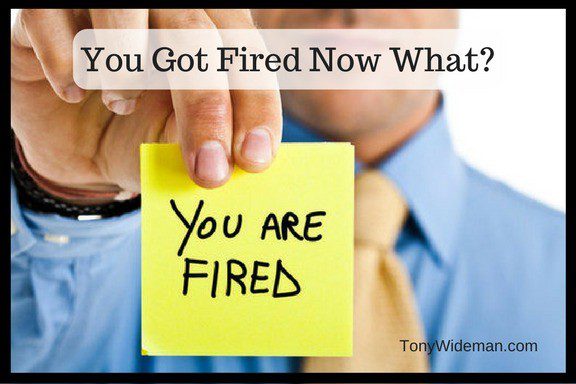